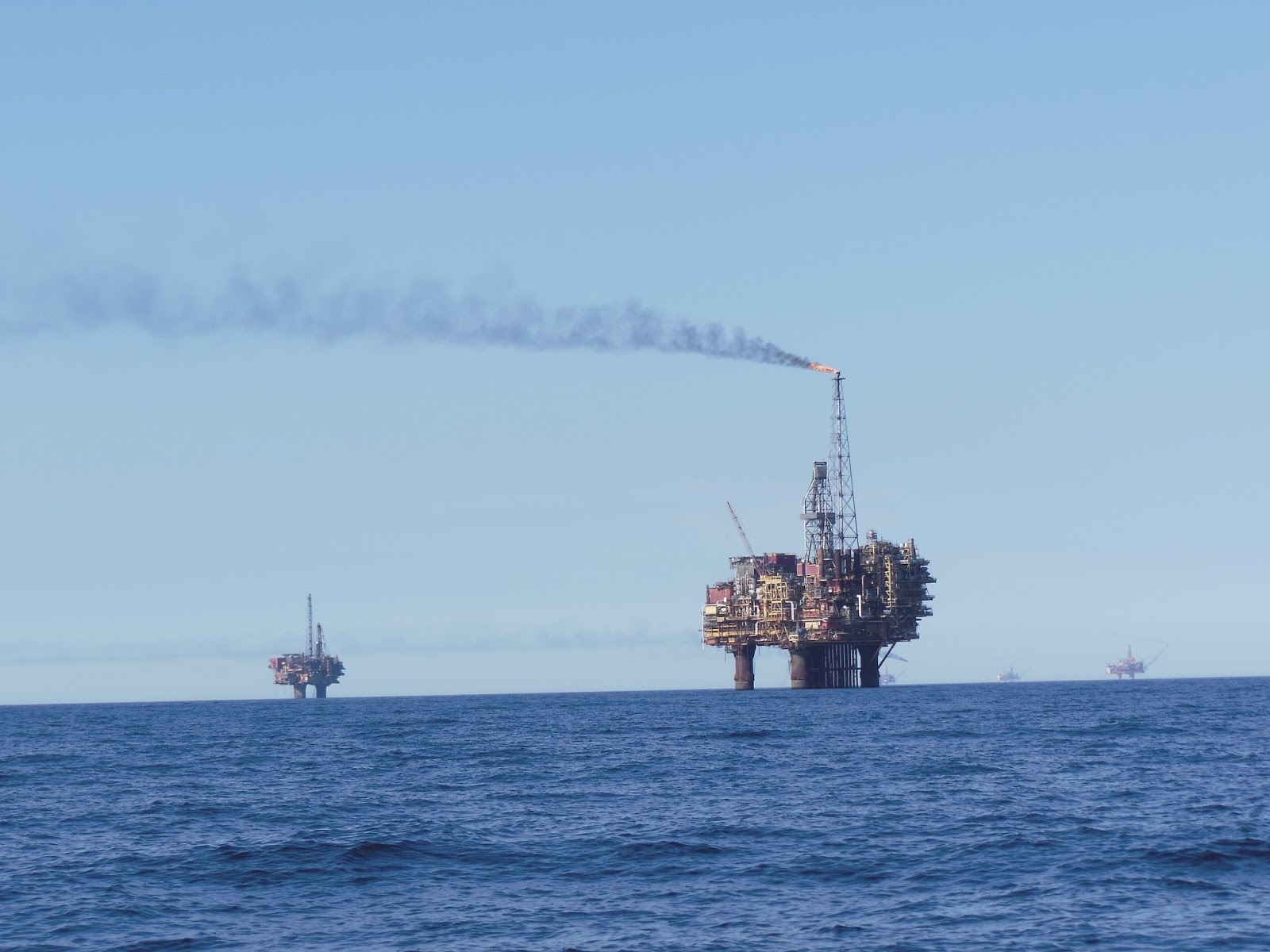 Workers who face losing their jobs in the oil and gas sector will be helped to move into other employment in the energy industry and manufacturing, through a new £12 million fund announced by Scotland’s First Minister.

Details of the fund were revealed on the day Nicola Sturgeon visits Aberdeen to meet with groups including the city’s chamber of commerce and senior executives at oil giant BP.

Announcing the new £12 million fund on Monday, the Scottish Government said its Transition Training Fund would help maintain the skilled energy workforce in the region by offering grants to people to support their redeployment through retraining or further education.

The cash pot will allow bodies like Skills Development Scotland to provide training and education to help people meet the demand for other specialist jobs. It will also help people with the costs of maintaining any licences they need to work in the sector.

The First Minister will also unveil details of a major investment programme at Aberdeen International Airport during her visit.

The engagements come days after a £250 million city deal for Aberdeen and the surrounding area was announced, with half the figure coming from the UK Government and half from the Scottish Government. Scottish ministers are also pledging a further £254 million to improve infrastructure in the area over the next five to 10 years.

The crucial North Sea oil and gas sector has been hit hard in recent months by plummeting prices.

The First Minister said: “There is no doubt that the conditions facing the North Sea oil and gas sector are extremely challenging and the downturn in the oil prices is having a very real impact on the workforce, with significant and hugely concerning job losses.

“This is not just distressing for those individuals affected; it has a wider impact on the industry, with the risk that the highly-skilled workforce is lost to the sector as they look for opportunities elsewhere.

“It is therefore absolutely crucial that we take every possible action to retain the expertise that the industry has built up over decades so that it remains flexible enough to capitalise on exploration investment and future oil price rises.

“That is why I have announced a new £12 million Transition Training Fund to provide financial support to individuals as they retrain or undertake new education to allow them to take on specialist roles elsewhere in the energy industry and related roles in the manufacturing sector.

“This fund will augment the work of the Energy Jobs Taskforce, which is already providing much-needed help to people affected by redundancy by working with bodies such as Skills Development Scotland to support redeployment and training.”