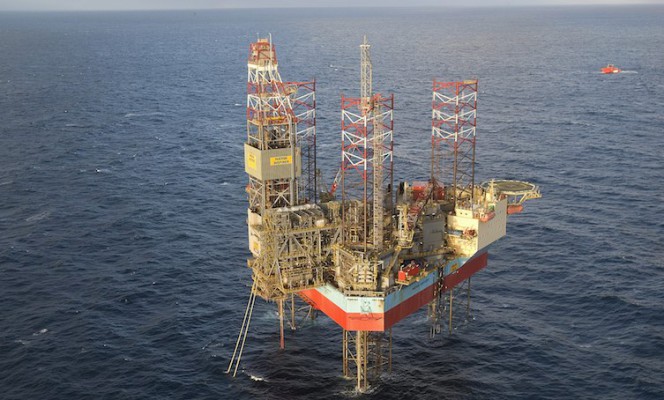 After recent reports of planned shutdowns for the Jotun, Varg, Jette, and Oselvar fields, another oil company has decided to shut down an oil field located in the Norwegian sector of the North Sea.

The Volve oil field lies about 200 kilometres west of Stavanger. The plan for development and operation of Volve was approved on April 22, 2005, and the field came on stream on February 12, 2008.

According to Offshore.no, a news website covering Norway’s offshore oil and gas industry, the decision to stop production from the field was made due to low amounts of oil and gas in the reservoir making it unprofitable to drill new wells at current oil price.

The field’s initial life expectancy was three to five years, but the field has been producing for eight years now.

The Norwegian news website further reported that well plugging operations will begin in June, and it will be completed by the end of the year. After that, the jack-up rig Maersk Inspirer and the crude oil storage ship Navion Saga will abandon the field.

The Volve field is operated by Statoil that holds 59.6% interest. The company’s partners in the project are ExxonMobil with 30.4%, and Bayerngas Norge with 10% interest.