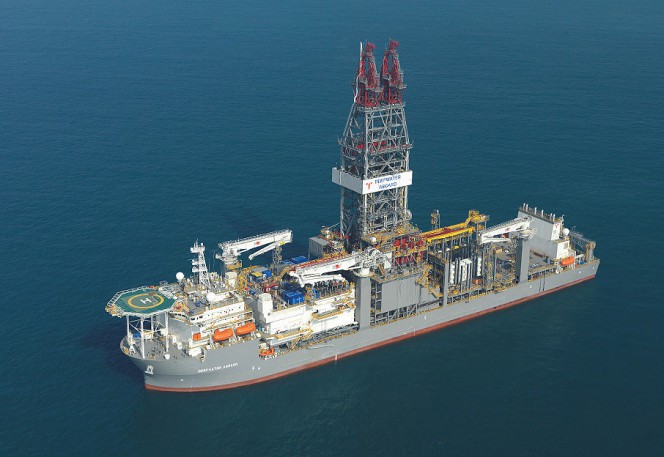 It has been reported that the newly built CAT D-rig, Songa Equinox was reportedly forced to cut its drillstring while drilling for Statoil at the Troll field as it drifted off location amid heavy storms in the Norwegian North Sea.

The incident happened on the 24th of December 2015 during the heavy storms which battered the North Sea over the Christmas period, wind speeds of 40-45 knots and waves over 10m in height having been reported.

According to reports the Songa Equinox moved off location in the Troll field and when it’s Dynamic Positioning System failed during drilling operations, a yellow alarm was triggered, but the Songa Equinox continued to move out of position.

The crew was forced to initiate an Emergency Disconnect System (EDS) cutting the drillstring.

Once the fault with the Dynamic Positioning System had been corrected, the rig returned to its original position

The Norwegian Petroleum Safety Authority (PSA) has been informed and launched an investigation into the incident, dialogue between Songa, Statoil and the PSA is continuing into the incident and whether drilling operations should have stopped prior to the storm.