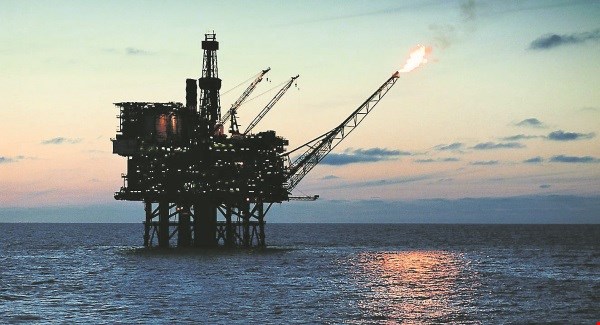 The company is looking to farm-out 85% of two licences, in the South Porcupine Basin off the Co Kerry coast, previously shared with US firm Kosmos Energy, as well as a share of a new licensing option awarded in the recent first phase of the 2015 Atlantic Margin Licensing Round.

It has already attracted the attention of major and mid-cap exploration players with regard to the Irish portfolio, which has a total unrisked gross prospective resource estimate of three billion barrels of oil.

“The response has been very good and we are getting the target companies into the data room,” the company said yesterday regarding its Irish assets.

“While the current oil price provides challenges to all those active in the sector, the reductions seen in service sector costs will flow through to lower exploration and development costs which can only be of benefit as we seek partners to work with us as we continue maturing our portfolio,” chief executive, Hugh Mackay added.

Oil dropped from a three-month high yesterday, as Iran said it would raise output to pre-sanctions levels before joining talks to freeze production.

Iran plans to raise output by about a third to four million barrels a day before it will consider joining any move to rebalance the market, the Iranian Students News Agency reported, citing oil minister Bijan Namdar Zanganeh.

Iran boosted production by 187,800 barrels a day in February, the biggest monthly gain since 1997, OPEC said in a monthly report.

Oil has rebounded after slumping to a 12-year low in February on speculation stronger demand and falling US output will ease a surplus.

The International Energy Agency said last week that prices may have reached their lowest point as shrinking supplies outside the OPEC and disruptions inside the group reduce the glut.

US crude stockpiles, meanwhile, grew to the highest level since 1930.

Iran is sticking to plans to ramp up production as it seeks to regain lost sales after international sanctions were lifted in January.