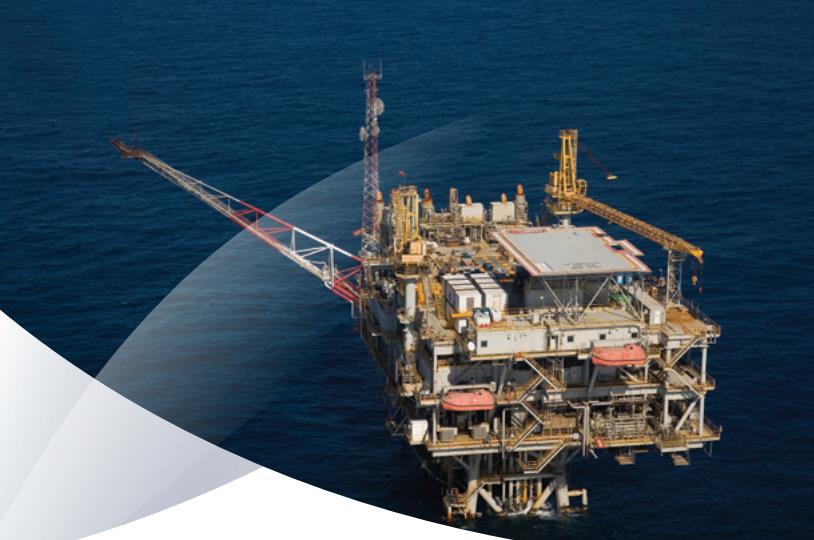 Marathon Oil has been issued an improvement notice following the gas blast on the Brae Alpha platform on the 26th of December 2015. The improvement notice gives some damming insight into the incident that put the lives of everyone on the platform at risk.

“Failure to maintain the 8” HP discharge pipework (8”-P-02142) located above the Local Control Room in Module 14 in an efficient state, in efficient working order and in good repair and as a result on 26 December 2015, said pipework failed catastrophically leading to an uncontrolled release of high pressure hydrocarbon gas, causing significant damage to the surrounding area.

The notice follows a previous notice on the SAME platform for a very similar incident in June 2015.

“My investigation of the hydrocarbon release from the 3 inch Riser Base Gas Lift (RBGL) riser, PL1445R, inside the West Brae Caisson on Brae Alpha installation which was reported on the 5th of June 2015, has revealed that you did not have in place adequate measures to carry out inspection of this riser and assure its integrity whereby the said riser corroded and eventually led to the reported hydrocarbon (gas) release of 62.5Kg. The West Brae caisson also contains the 6” West Brae Gas Lift riser, PL1442.1R, which is operating beyond its design life and apart from a visual inspection there is insufficient information to ensure that the riser has been maintained in an efficient state, in efficient working order and in good repair, thus putting the health and safety of individuals on the platform at risk.”

A third notice was issued on the same date in relation to the above.

Despite the HSE confirming that Marathon oil have on multiple occasions jeopardised the health and safety of workers on-board the Brae Alpha platform the company would only comment to insist that the health and safety of its workers was their number one commitment. Multiple requests from Oil and Gas People to answer questions on the recent incident have been ignored.

Unions have raised concerns that cost cutting is seeing essential maintenance delayed. One industry safety expert said “Marathon are extremely lucky this gas leak did not find an ignition source, if it did then we could be talking about an incident with multiple loss of life.”

Oil and Gas People would like to hear from anyone working for Marathon or on their platforms that have any information in relation to maintenance failings or have any pictures of the Brae Alpha platform following the blast. Please contact us in the strictest confidence at news@oilandgaspeople.com