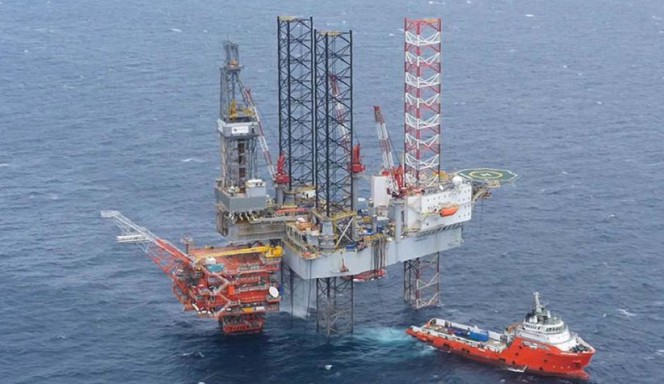 Mubadala Petroleum has reported that drilling of the first of two development wells on the Manora field in the Northern Gulf of Thailand started on Tuesday, March 22, 2016.

Mubadala Petroleum is the operator of the G1/48 concession containing the Manora Oil Development with 60% interest, and its partners are Tap Oil with 30%, and Northern Gulf Petroleum with 10% interest.

Following the start of Manora production in November 2014, and following a review of results from the initial development drilling programme, the Manora joint venture partners agreed in April 2015 that two Manora producer wells would be deferred.

Tap Oil said that the MNA-15 and MNA-16 wells have now been scheduled and will be drilled to final total depths of 2,571m and 2,824m (measured depth) respectively and will be completed with electric submersible pumps (ESPs). Drilling and completion is planned to take 17 days for each well on a trouble free basis and the two development wells are expected to increase Manora production performance, the company added.

The operator is also intending to drill an exploration well in the G1/48 Concession immediately after the conclusion of the two development wells. Tap said it has not yet confirmed its participation in this well.