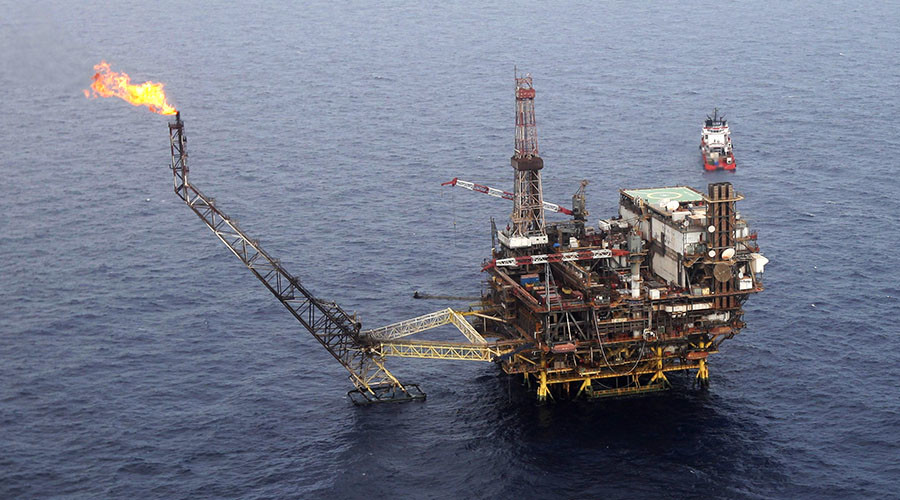 The North Sea Oil industry is losing so much money, that within five years it will actually cost the British taxpayer money, according to the Office for Budget Responsibility (OBR).

Scottish National Party leaders had promised a second oil boom if Scotland had voted for independence, suggesting the industry would generate over £7 billion in 2017.

During his budget speech Chancellor George Osborne announced a support plan for the struggling industry.

“In my budget a year ago, I made major reductions in taxes, but the oil price has continued to fall so we need to act now for the long term,” said Osborne.

Tax on oil and gas profits will now drop from 20 percent to 10 percent, and a 30 percent petroleum revenue tax will be abolished altogether.

In Wednesday’s budget, Osborne said Scotland would be in a “financial crisis” had it won independence.

Greenpeace says the government should be supporting sustainable energy sources.

“Rather than hoping to extract more North Sea oil and gas, the government should be looking at a transition plan for the communities impacted by a declining industry including expanding offshore wind,” said Doug Parr, the organization’s policy director.