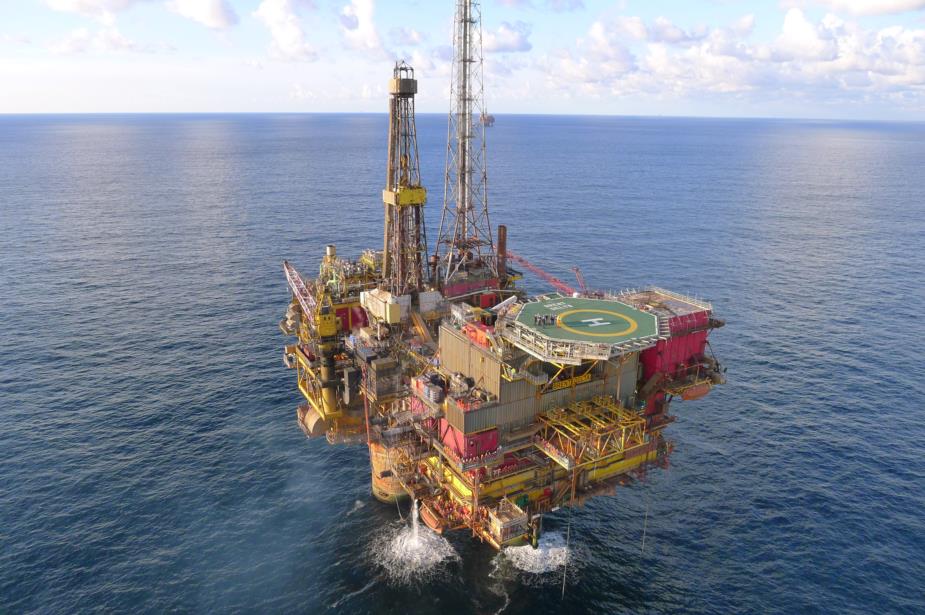 Royal Dutch Shell has confirmed media reports that it is looking to sell part of its production holdings in the North Sea, saying all these assets—33 in total, including the Brent field that gave its name to the international benchmark—are being reviewed along with others, in other parts of the world.

The sale is part of Shell’s efforts to raise around $30 billion to restore some of the money it spent on buying BG Group for around $57 billion. Plans are to carry out the sales over the next three years.

Of the total, less than $10 billion is expected to be generated this year, Shell’s CEO Ben van Beurden said at the presentation of the company’s 2015 financial results.

No buyers have been confirmed, although reports have it that one company interested in the assets is private equity fund Neptune Oil and Gas, founded by former Centrica head Sam Laidlow. The $5-billion fund is looking for distressed assets from the energy industry around the world.

Shell’s divestment plan is quite ambitious given the current market environment. It is under pressure from investors to deliver the sales and cut further jobs to prop up its balance sheet, so it may have to settle for a lower price than it would be happy with. It’s a buyers’ market out there, so if Neptune decides it wants to snap up the North Sea fields, it’s very likely that it will dictate the terms. Especially if no other candidates turn up.

What’s more, the fund, which is naturally looking for a good bargain, might actually decide not to buy the assets. They are mature, with most of their productive life behind them. And like all fields in the North Sea, they carry higher production costs than anywhere else.

A report from Oil and Gas UK last month revealed that even with improved efficiencies and much lower production costs than two years ago, almost half of North Sea fields will continue operating at a loss through 2016 if oil prices remain subdued. And for now, this remains the most likely scenario.

In short, North Sea fields are not really that attractive for buyers.

For Shell, however, it will probably be a relief to get rid of at least some of the North Sea fields. With the acquisition of BG Group, the energy giant signaled a change in priorities and a move away from traditional offshore operations and towards LNG and deepwater exploration.

The UK continental shelf is no longer attractive for Shell either, especially if we add the presence of smaller, more flexible competitors in the area. These are competitors that Shell can certainly do without.

All this suggests that Shell may decide to sell all its North Sea assets, as long as there is a buyer, of course.

For the Anglo-Dutch company the move will be a success, whatever earnings it generates, seeing as they have turned into a pain in the neck because of falling production rates.

The buyer, if Neptune or another enterprise decides to buy the assets, would be able to benefit from the UK government’s recent decision to significantly cut taxes for North Sea oil producers. The sale is a potential win-win if it takes place, and this remains highly uncertain for now.