Statoil Announce Drilling Service Deals Worth up to $600M 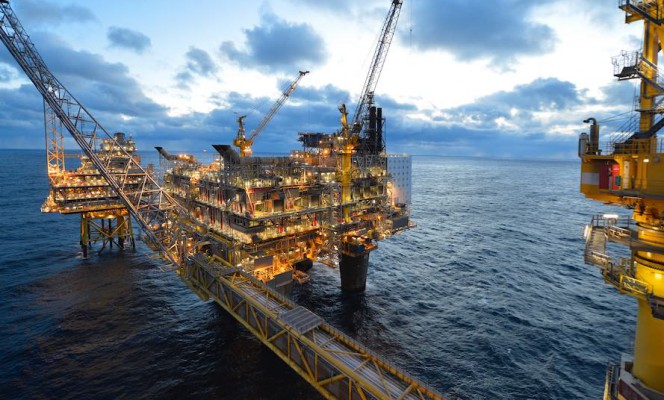 Statoil has exercised options for previously awarded drilling service contracts for fixed installations. Options have been exercised for 17 installations on the Norwegian continental shelf.

In 2012, Statoil awarded contracts for four years with options for three times two-year extension to Archer, KCA Deutag and Odfjell.

The company now extends the contracts with the suppliers, exercising the first option. The option period will last from October 1, 2016 to October 1, 2018, with some changes to the scope awarded.

The total contract value for the next two-year period is estimated by Statoil at up to NOK five billion ($600.7 million). The work includes drilling and well services, the maintenance of drilling facilities, in addition to modifications and any optional work.

Options have been exercised for the following suppliers and installations:

“The suppliers have demonstrated innovation and submitted good proposals for continued development of these services, and Statoil is positive to continuing the work with all of the three companies. The current contracts will help maintain activity on competitive terms in a market challenged by profitability,” says Geir Tungesvik, Statoil’s senior vice president for drilling and well.