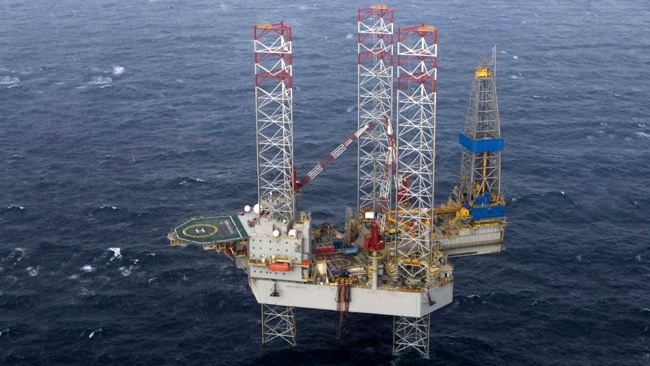 The companies latest fleet report confirms that Shell have awarded a 2 year extension for the Noble Hans Deul at the reduced rate which will take effect from August 2016.

The contract was originally started in August 2014 and the extension secures work for the rig until August 2016.

The new terms state: ‘The client has the right to early terminate the contract for convenience subject to a notice period and, in some circumstances, a retroactive day rate adjustment.’

The Noble Hans Deul is a modern Jackup rig that was delivered to Noble Corporation in 2008. It is designed to work in relatively shallow waters and is well suited to the North Sea with a maximum water depth of 122m.

With day rates dropping it is hoped that this is the first move of many by oil and gas companies to take advantage of favourable market conditions to continue to drill new wells in the North Sea.