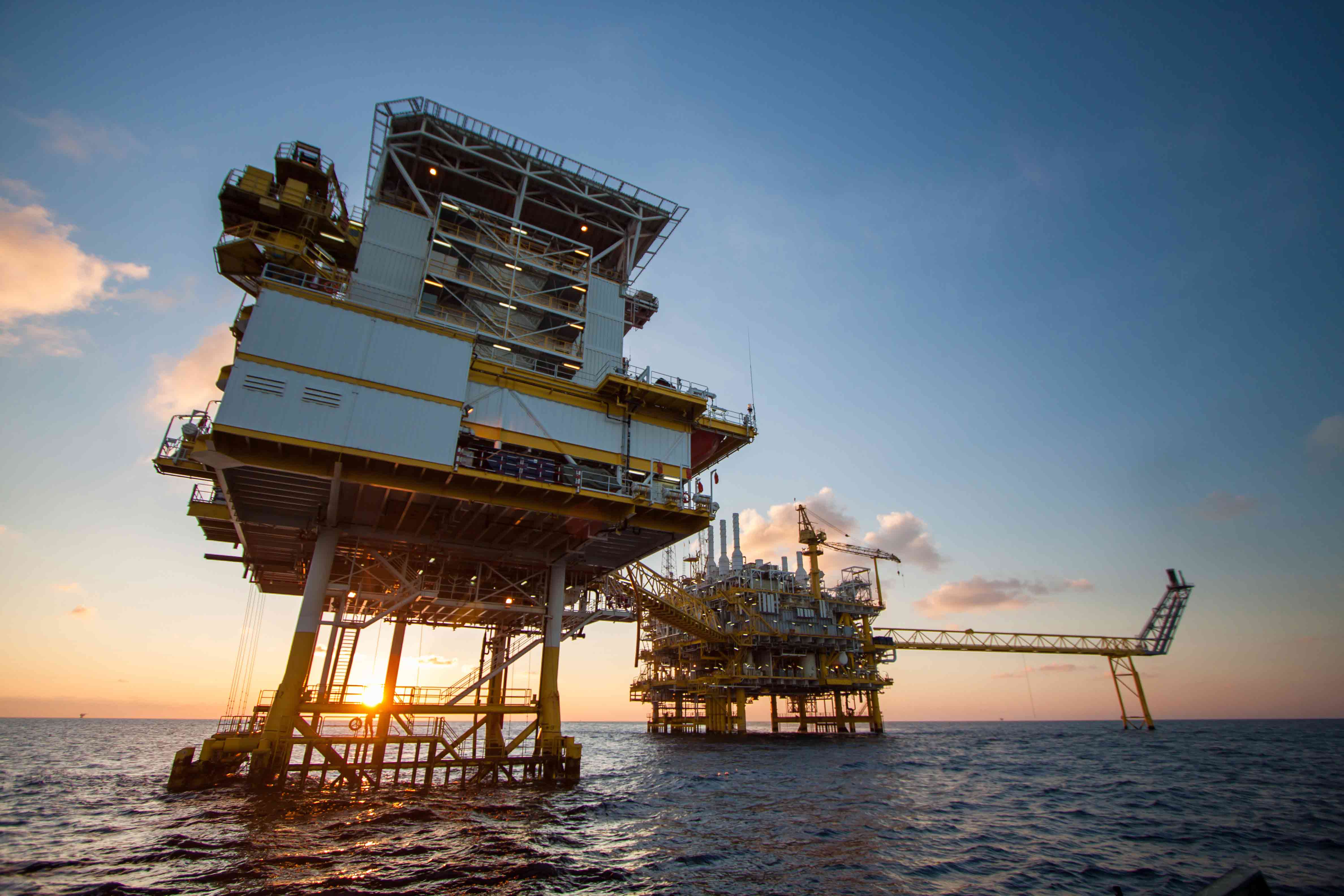 The ESWT block is operated by its subsidiary company, Camac Energy Ghana Limited. The total discovered in-place oil and gas volumes have been assessed at approximately 500 million barrels and 282 BCF respectively. A total of 14 wells have been drilled in the fields, and many of the wells were also flow tested with oil and gas produced to surface. From the production tests oil production rates ranged between 600 and 2,047 barrels per day, with the API gravity of the produced oil ranging between 15 and 32 degrees. A maximum gas rate of about 13 million cubic feet per day was also established.

The resource evaluation was conducted by a US independent resources evaluator and various development concepts were screened under multiple oil and gas price scenarios, Erin Energy said.

Efforts are continuing to further optimize the development in the current commodity price environment, the company added.

According to its press release, Erin Energy believes this evaluation is an important step in determining the commerciality of the development of the West, North, and South Tano fields, and is currently working with the joint venture partners and relevant government entities on further optimization studies towards declaration of commerciality, which is expected within the next few months.

“We are very encouraged by the results of the evaluation of resources and believe this asset holds significant potential for Erin Energy,” said Segun Omidele, Chief Operating Officer.

“We are continuing to work with our partners and the government of Ghana to be able to declare commerciality of field development. The commencement of commercial oil production from Ghana would provide significant value to our stakeholders.”