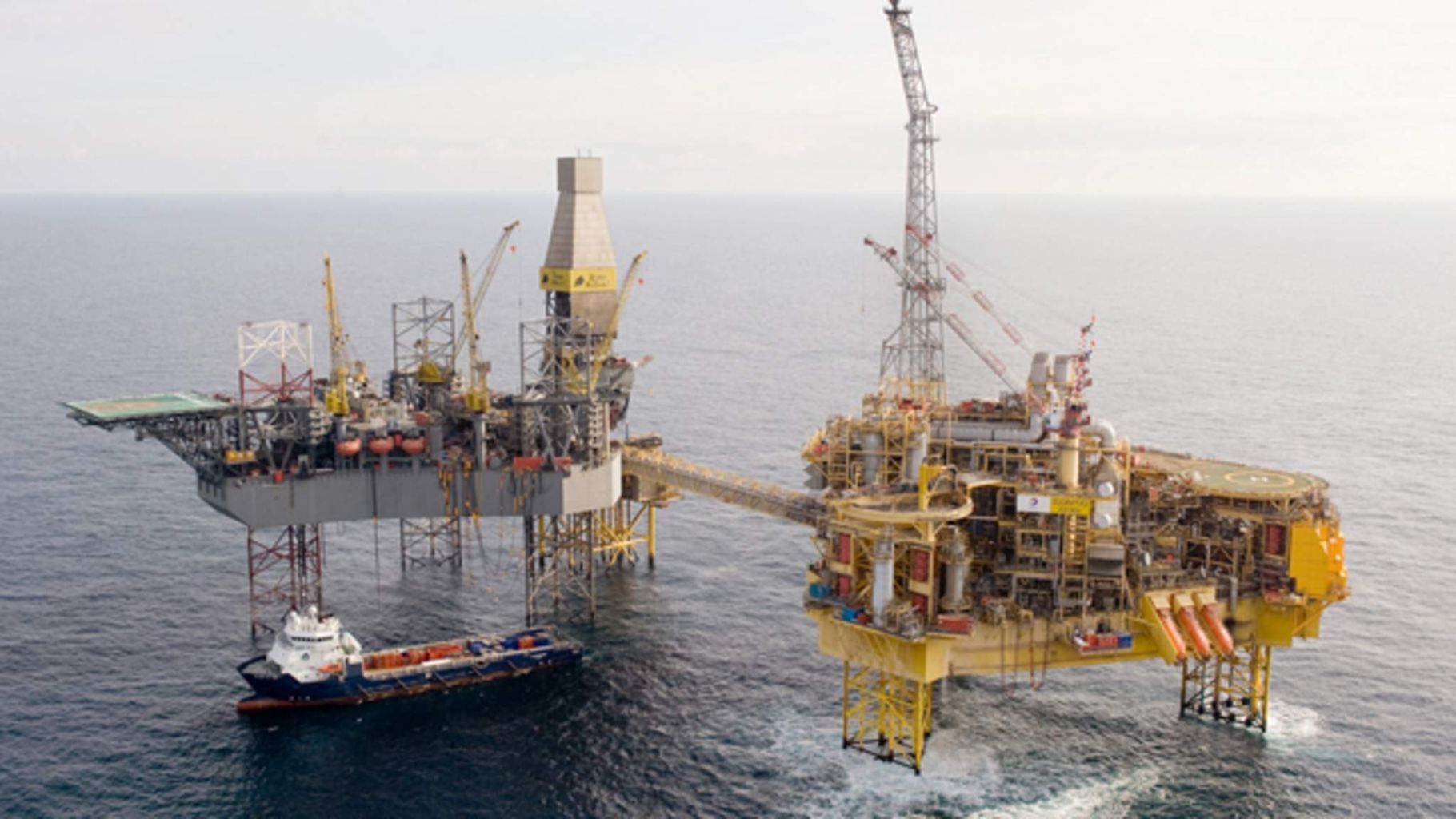 The chemicals giant Ineos has emerged as the frontrunner to buy a group of North Sea gasfields which the Government has demanded be sold by their billionaire Russian owner.

Sky News understands that Ineos, whose founder Jim Ratcliffe has been at the forefront of British efforts to embrace fracking, has been identified as the preferred bidder for the assets owned by LetterOne Group.

The decision comes just weeks before a sale deadline expires that was set by ministers prior to the General Election.

In a statement responding to an enquiry from Sky News about its decision to select a preferred bidder, a LetterOne spokesman said:

"We confirm that we have received bids for the assets and that we are in talks with Ineos".

He declined to comment on whether the talks were exclusive or when a deal could be struck.

The auction comes amid wider efforts by a number of international energy groups to offload North Sea assets amid a protracted slump in oil prices and concerns about the fate of commodities groups.

LetterOne is in a strong financial position, and is understood to have seen the weakness in the oil price as an opportunity to bid for a number of assets in Mexico and Norway! according to people close to the company.

Earlier this year, it appointed Lord Davies, the former Trade Minister, to its board, charging him with establishing blue-chip corporate governance standards at the group.

With $29bn (£19bn) of assets, it is one of the most substantial multinational corporate entities created in recent years.

Another of TNK-BP's investors was Len Blavatnik, who was named this year as Britain's wealthiest person by The Sunday Times Rich List.

LetterOne has two main operating divisions, focused on acquiring and operating assets in the global oil and gas sector, and a technology arm which invests in telecoms and digital start-ups.

A separate subsidiary, L1 Treasury, manages the group's liquidity and holds over $14bn (£9.2bn) in assets.

The energy unit is chaired by Lord Browne, the former BP chief executive who was appointed its chairman earlier this year.

The group ran into unexpectedly fierce opposition in Whitehall, with Ed Davey, the then Energy Secretary, ordering it to offload the North Sea assets it had acquired from RWE within three months.

The Government's stance followed the introduction of sanctions against Russia in the wake of the crisis in Ukraine, and was driven by a desire to ensure that further sanctions did not jeopardise the continued operation of the assets.

?The Department of Energy and Climate Change's stance infuriated LetterOne Energy, which has repeatedly insisted that its shareholders have no links to the Kremlin.

Ineos could not be reached for comment on Friday.