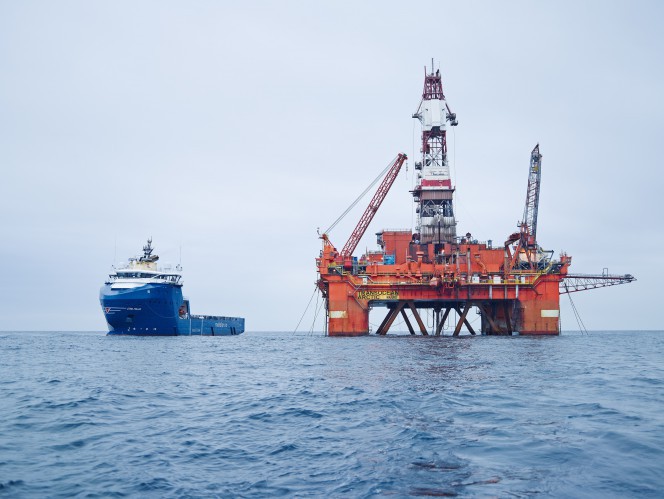 The Norwegian Petroleum Directorate has granted Lundin Norway AS a drilling permit for well 7130/4-1, in the Barents Sea, offshore Norway.

The exploration well will be drilled using the Transocean Arctic drilling rig, after completing the drilling of wildcat well 6406/12-5 S in production licence 586 for VNG Norge AS.

The drilling programme for well 7130/4-1 relates to the drilling of an exploration well in production licence 708 where Lundin Norway AS is the operator with an ownership interest of 40 percent.

Production licence 708 was awarded on 21 June 2013 (22nd licensing round). This is the first well to be drilled in the licence.

The permit is contingent on the operator securing all other permits and consents required by other authorities prior to commencing the drilling activity.