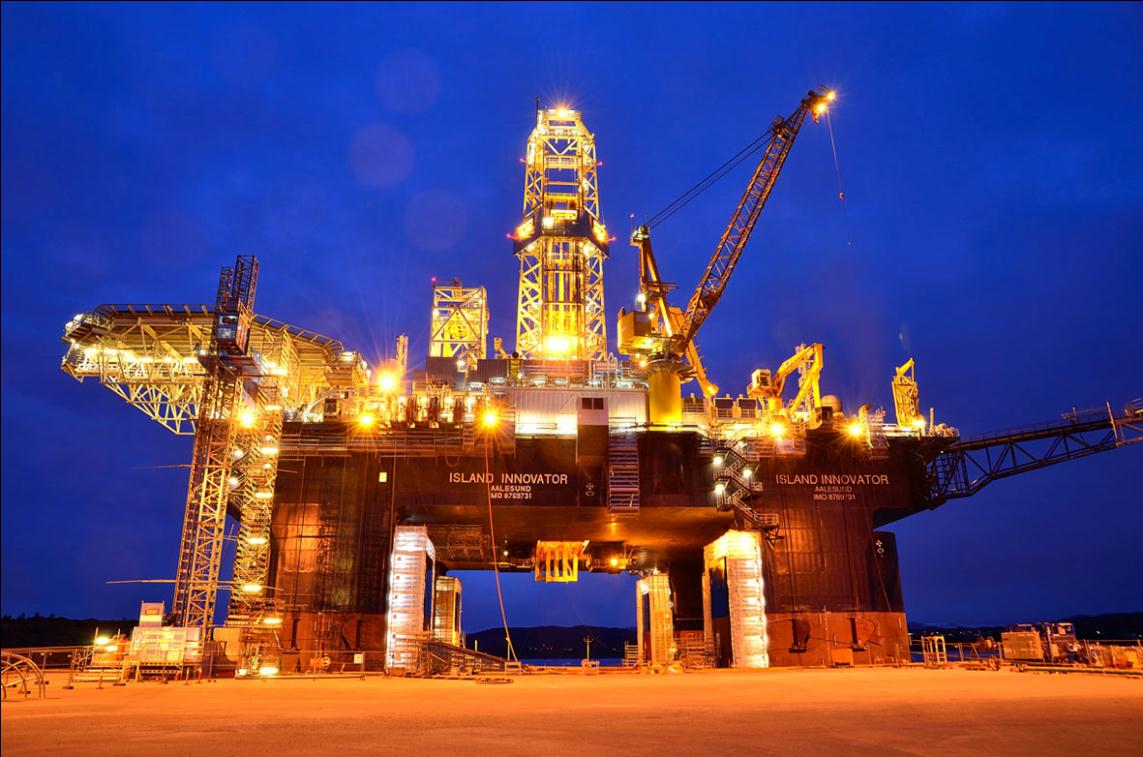 The Neiden prospect is located in the northern part of PL609, some 60 km northeast of the Alta discovery and approximately 200 km from the Norwegian coastline.

Lundin Petroleum estimates the Neiden prospect to have the potential to contain unrisked, gross prospective resources of 204 million barrels of oil equivalents.

The planned total depth is approximately 1,350 metres below mean sea level and the well is being drilled using the drilling rig Island Innovator. The company received consent to drill the well with the Island Innovator semi-sub in August 2015.

According to Lundin, drilling is expected to take approximately 40 days.