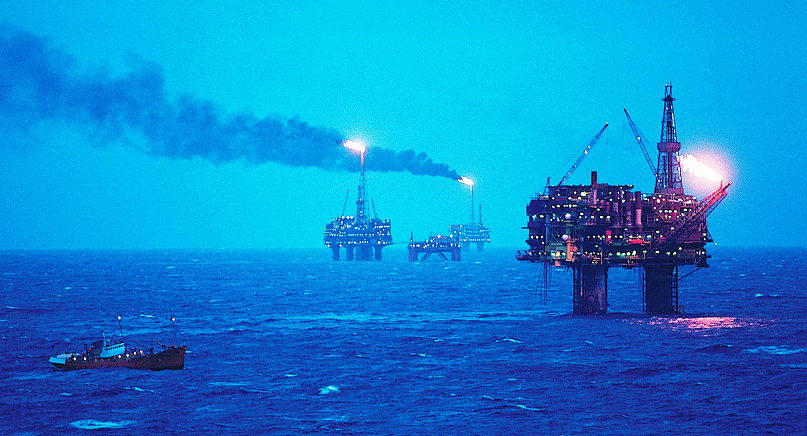 The U.K.’s North Sea oil industry is suffering more than any other from the slump in crude, according to Ian Wood, whose family founded oil-services group Wood Group Plc.

“At $50 or $55 a barrel, maybe a third to half of the fields are just not viable,” Wood said in a telephone interview on Monday. “The North Sea is having a very hard time. In 2016, there will inevitably be more job losses.”

The North Sea, first tapped in the 1960s, has seen production fall by more than half from a peak 15 years ago as fields age and an increase in costs make it one of the world’s most expensive places to operate. It must also contend with a collapse in oil prices from $115 a barrel in June last year to below $50.

Wood, who has been involved in oil and gas for more than four decades, said his February forecast that the U.K.’s North Sea oil industry would lose 15,000 jobs this year was too optimistic.

“It’s significantly worse than that,” he said on Nov. 2, citing the findings of lobbying group, Oil & Gas U.K. More than 60,000 jobs supported by the sector have been lost since the start of 2014, Oil & Gas U.K. said in September.

Wood authored a state-backed review of the industry, which led to the creation of regulator, the Oil and Gas Authority, this year. Wood said the decision by the U.K. government in March to cut taxes on North Sea oil was “very helpful,” but had yet to stimulate investments because the price of crude remained too low.

The U.K. North Sea sector will also need to tackle decommissioning costs while seeking to ensure that fields keep producing for as long as possible, Wood said. About 140 fields will stop producing over the next five years as low oil prices accelerate decommissioning efforts in the region, energy consultant Wood Mackenzie Ltd. said in September.