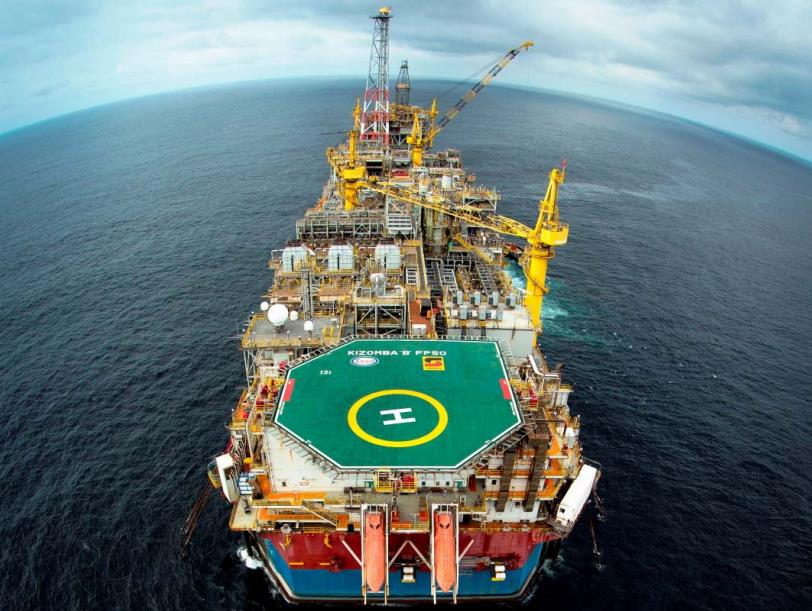 Non-profit organization Influence Map has released a report alleging that oil companies spent $114 million last year to prevent action being taken on climate change. The money was divided between publicity to mislead the public on the science and lobbying of politicians to prevent the passage of legislation. The estimate does not include contributions from other fossil fuel companies, and probably misses some under the table payments.

The UK-based NGO used tax records and lobbying registers to assess corporate influence and estimate the total spend, not only on direct lobbying, but also advertising, marketing, public relations, political contributions, regulatory contacts, and trade associations. They do not, however, include what Influence Map refers to as “dark pools,” money being channeled into anti-climate think tanks and institutes, as it is harder to allocate fully the origins of these funds.

The funds were predominately spent in the United States, climate obstructionism having limited traction in most of the rest of the world. The majority of the $114 million came from the American Petroleum Institute (API), the representative body to which most oil companies contribute.

However, Influence Map says that Exxon Mobil spent $27 million directly, despite knowing about climate change since the early '80s and having promised to cease its climate denial operations in 2008. Shell spent $22 million, in addition to their contributions to the API. In July 2015, Shell left the American Legislative Exchange Council (ALEC), a right-wing body that lobbies U.S. state governments, because of ALEC's denial of human responsibility for global warming, but they seem keen to keep on resisting legislative change.

The single biggest expenditure was the $43 million the API spent on advertising and public relations campaigns, including holding conferences and conventions to influence debate.

Most of the rest of the money went to paying communications and media staff to shape the debate around the science and policy of climate change. The organizations' total expenditure on communications staff was much larger, but Influence Map only included the component they estimate was spent on working against climate activities. Donations to politicians' campaigns represented a very small cost by comparison.

Although the study captured expenditure incurred by smaller oil companies through the API and two other trade organizations, direct payments from these companies were not included, so the true total is almost certainly higher. “It is not unreasonable to estimate that in excess of $500m is spent by the corporate sector globally on obstructing ambitious climate policy and regulations in line with achieving less than 2°C warming,” the report argues.

Much of the money was spent, not on attacks on official climate policy, but on attempting to undermine programs to support renewable energy.

The tide may be turning against this sort of behavior, however. Influence Map's report notes that in the first three months of 2016 there have been 15 shareholder resolutions filed by investors in the U.S. alone, seeking to force companies to cease lobbying against climate action or to be more transparent about their activities. Many of these resolutions are coming from unions and retirement funds increasingly concerned about the long-term economic consequences of failing to take action on climate change.