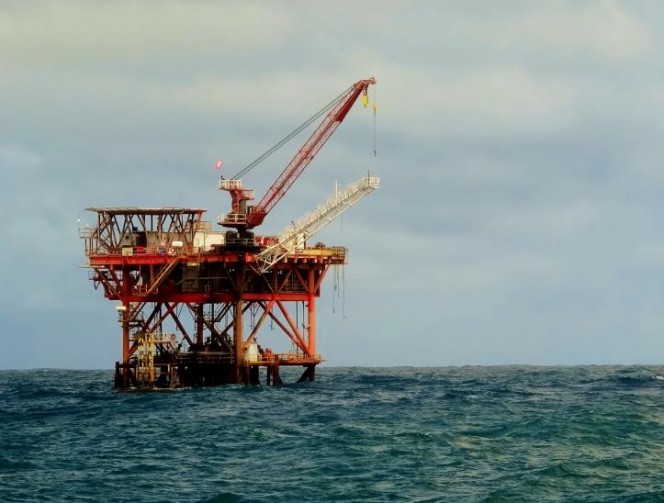 Trinity Exploration and Production, an independent E&P with offshore and onshore assets in Trinidad and Tobago, said it has agreed with its lender yet another extension to the moratorium on principal repayments of debt.

The extension, related to to Trinity’s outstanding debt balance of US$13.0 million, is set to expire on February 19th 2016.

“Discussions are ongoing with the lender to secure a further extension of its credit facilities and management expect for there to be continued support, particularly following the announcement of the sale of substantially all of Trinity’s onshore assets for US$20.8 million,” Trinity said in a statement.

Shares of the company listed on the London Stock Exchange fell 15% to 3 pence ($0.o4) following the announcement on Monday. To remind, this time last year the company’s share price was a little less that 20 pence.